Katy rose to international fame in 2007 when she signed to Capitol Music Group and released her first single, “Ur So Gay”.

The artist’s second single I Kissed a Girl conquered the world charts, and the debut studio album One of the Boys took the 33rd place in the best-selling albums of 2008.

Along with her successful music career, Katy is also known as an influential woman in the fashion industry. Her tasteful, sophisticated and sometimes eccentric outfits have often landed on the pages of tabloids and on the covers of high fashion publications.

We present the evolution of Katy Perry’s style from the beginning of her career to the present day. 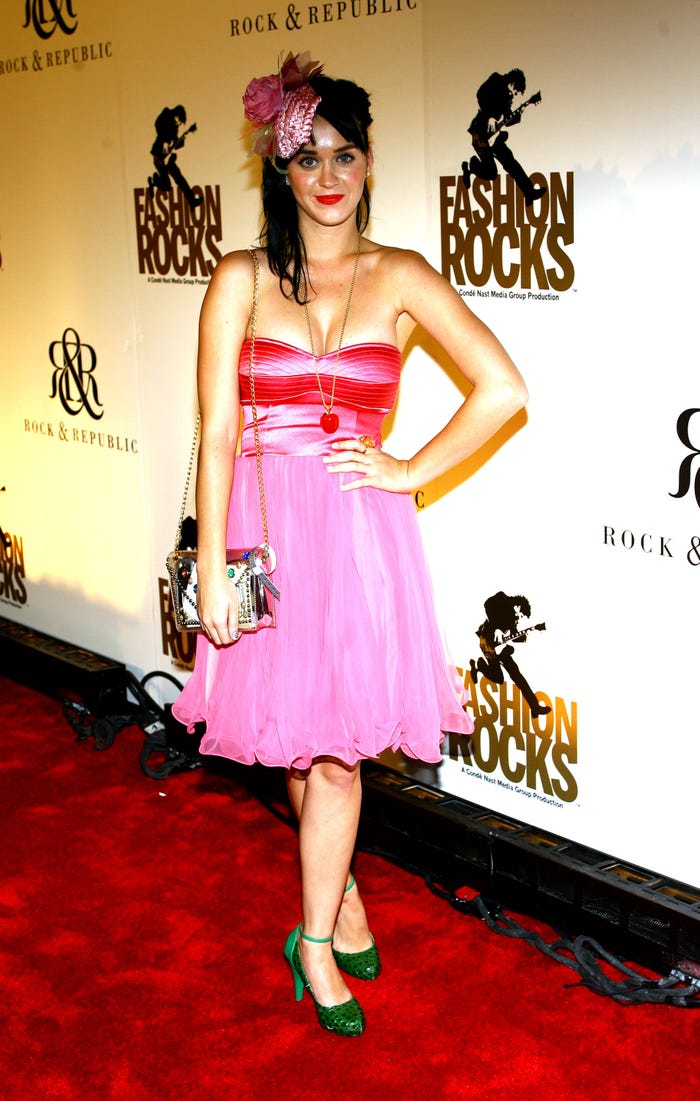 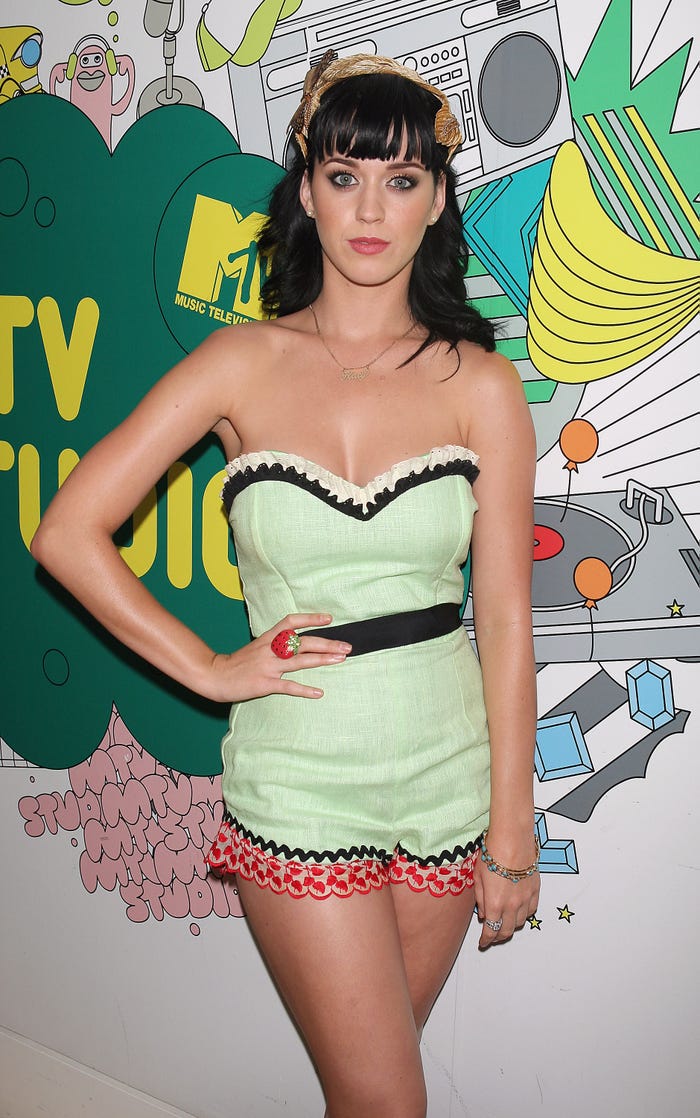 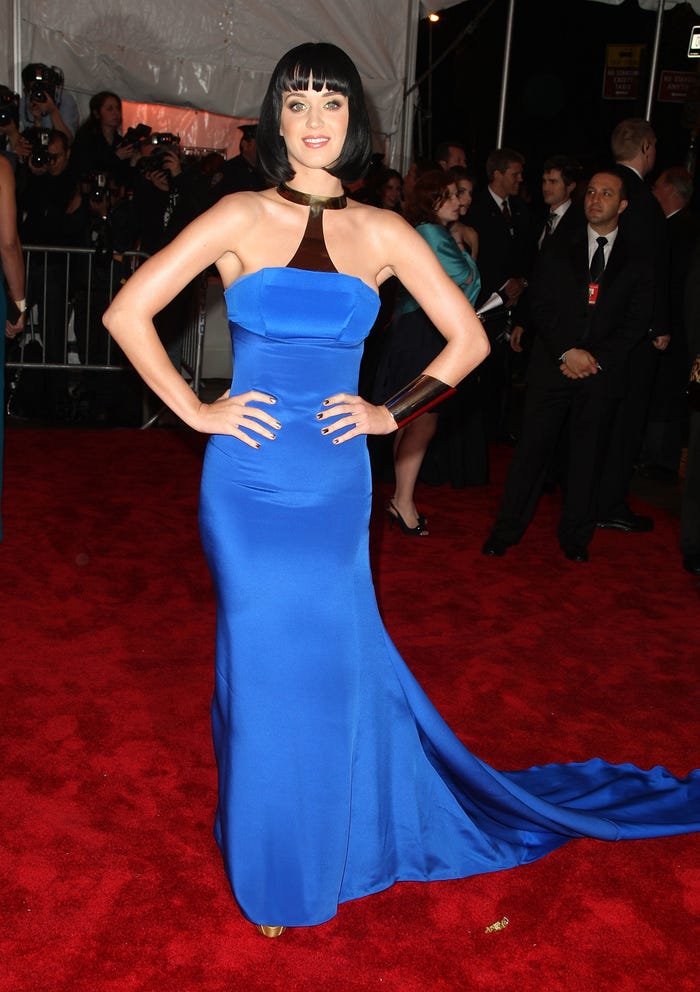 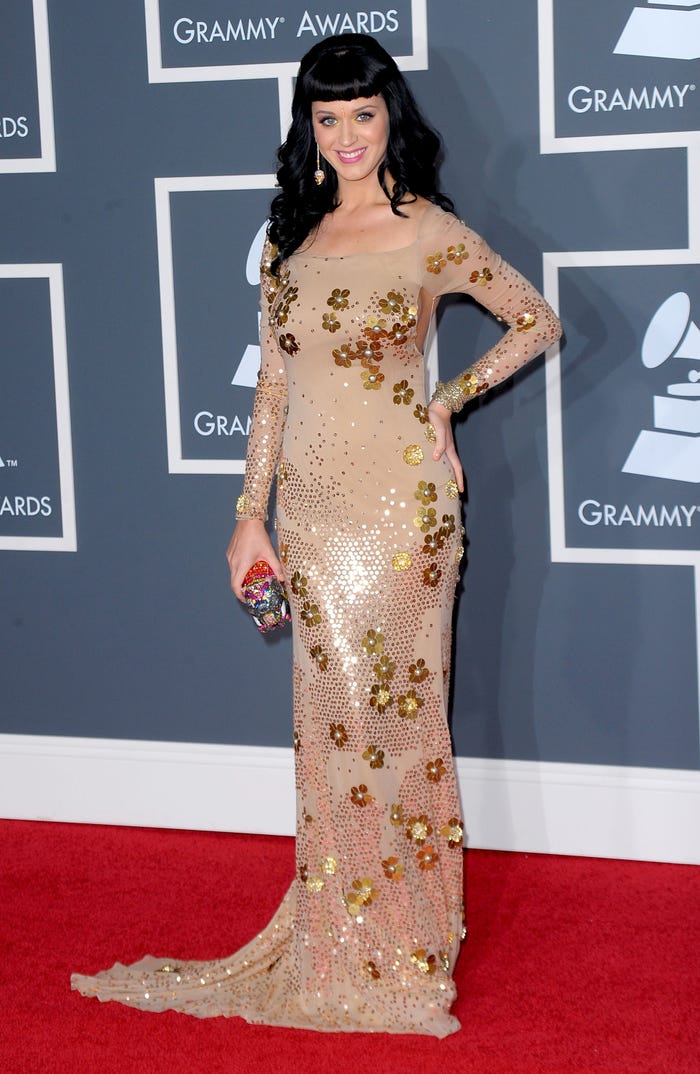 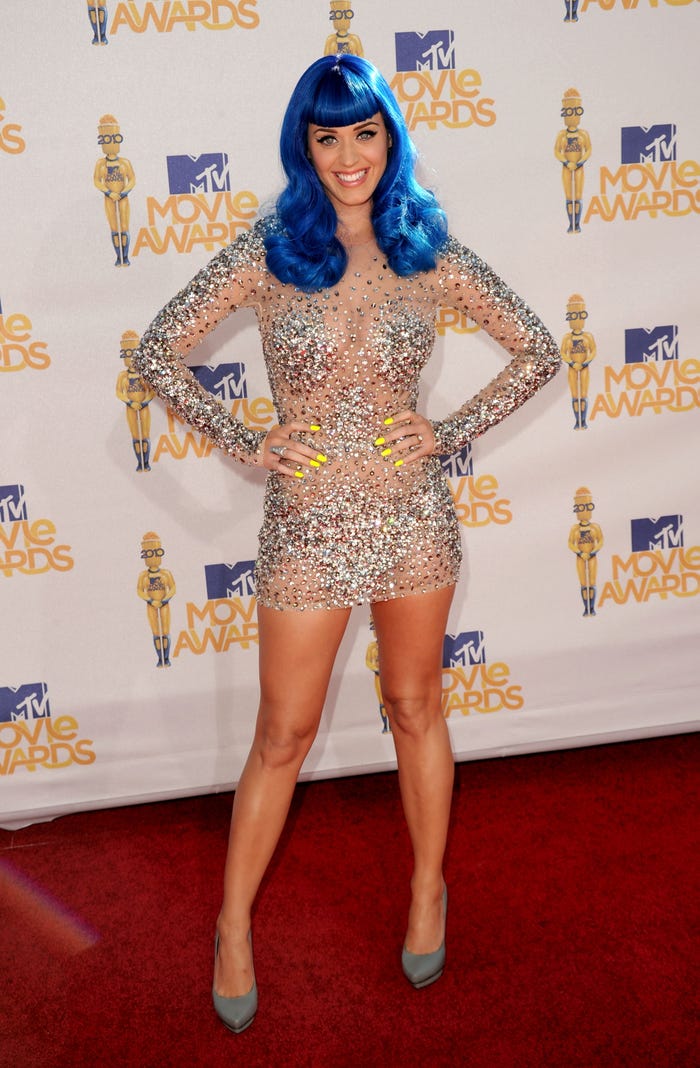 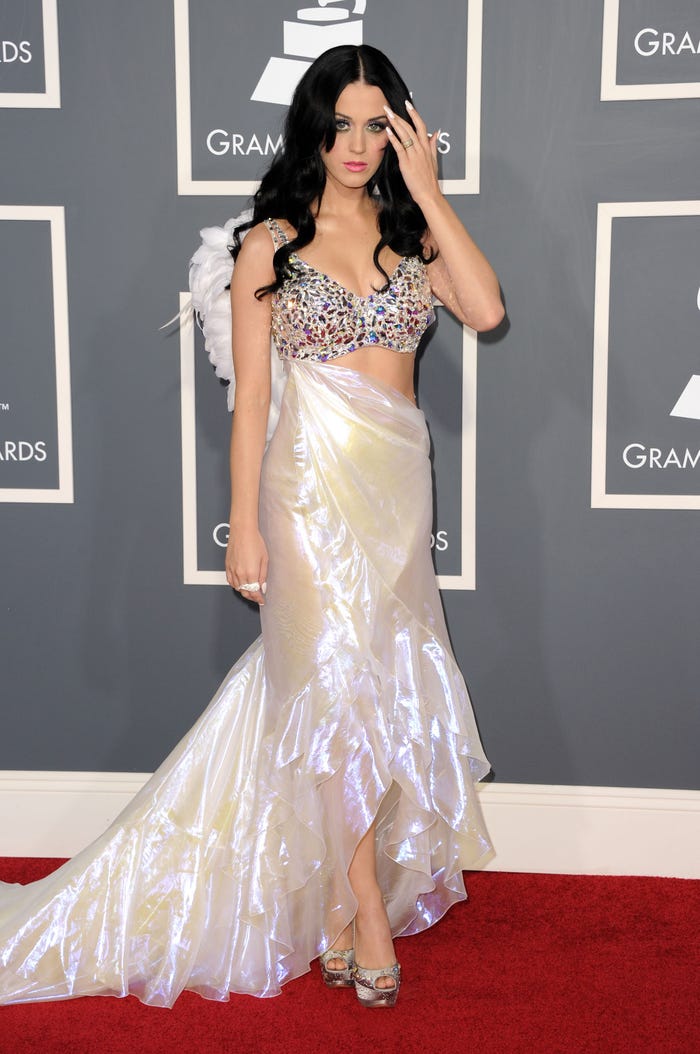 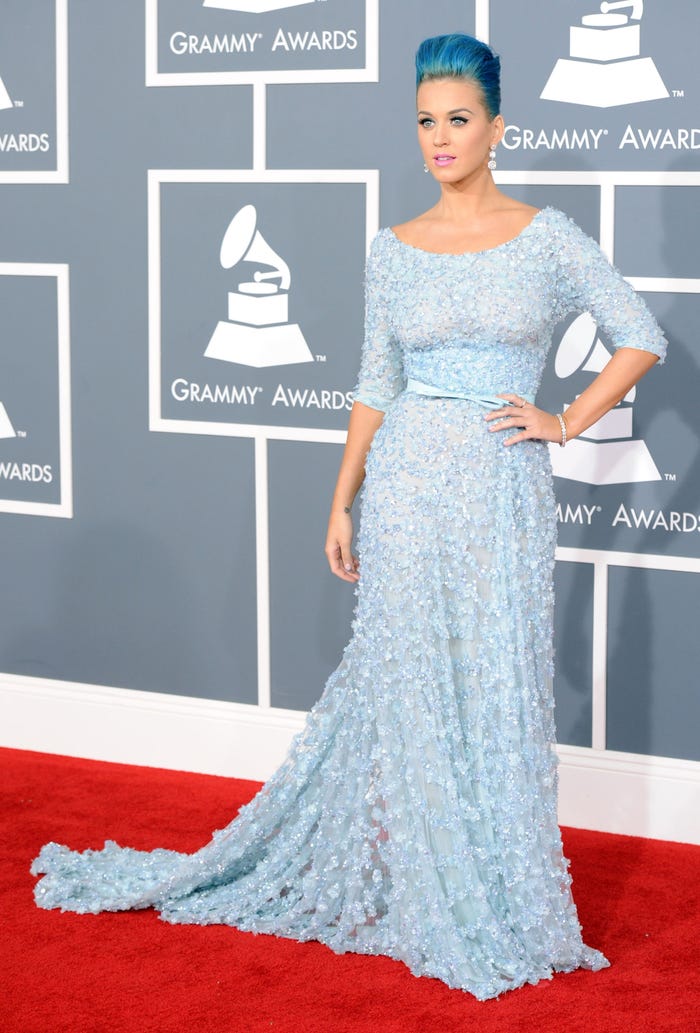 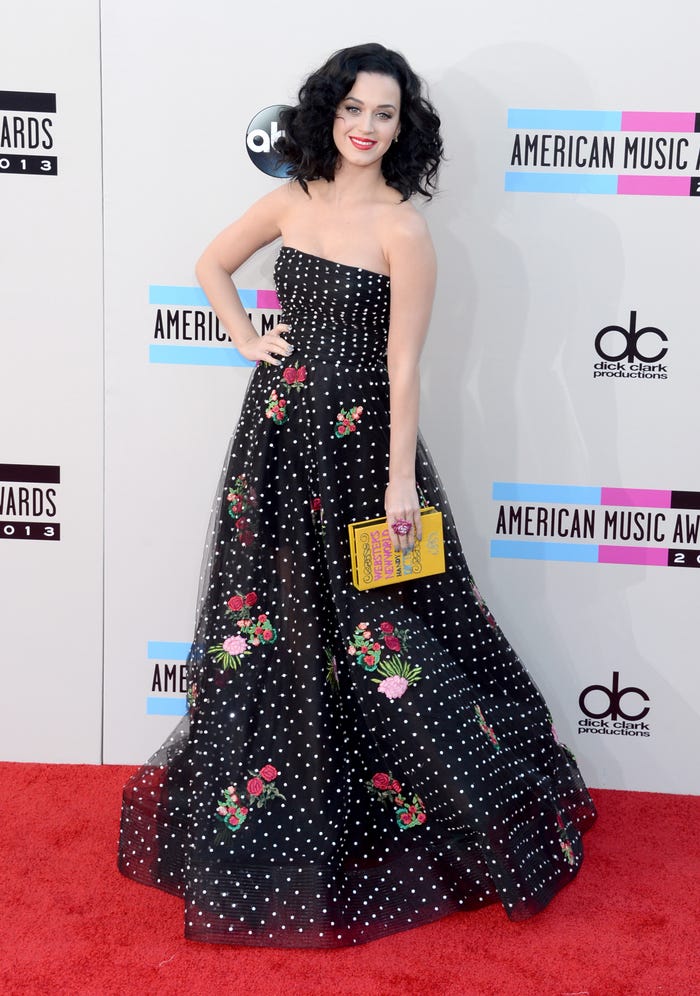 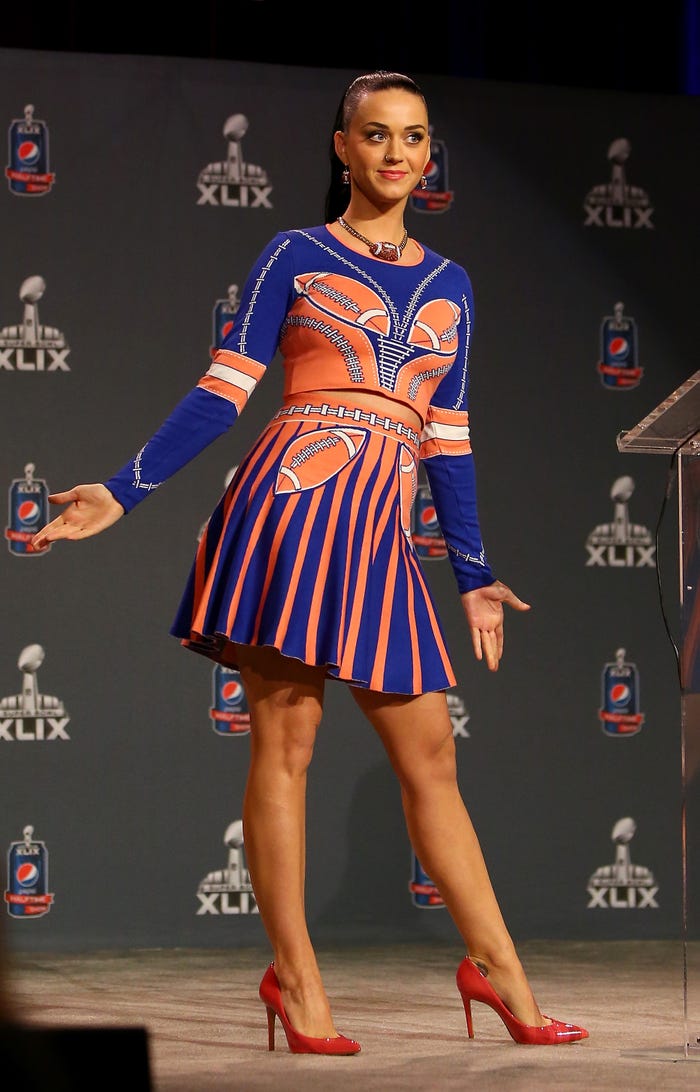 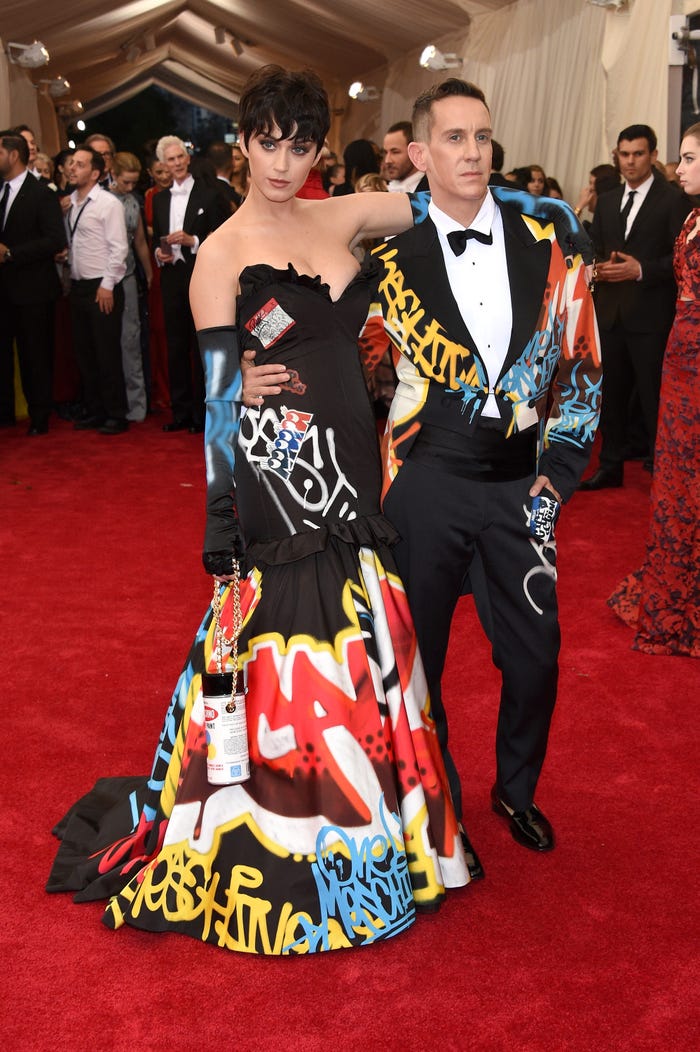 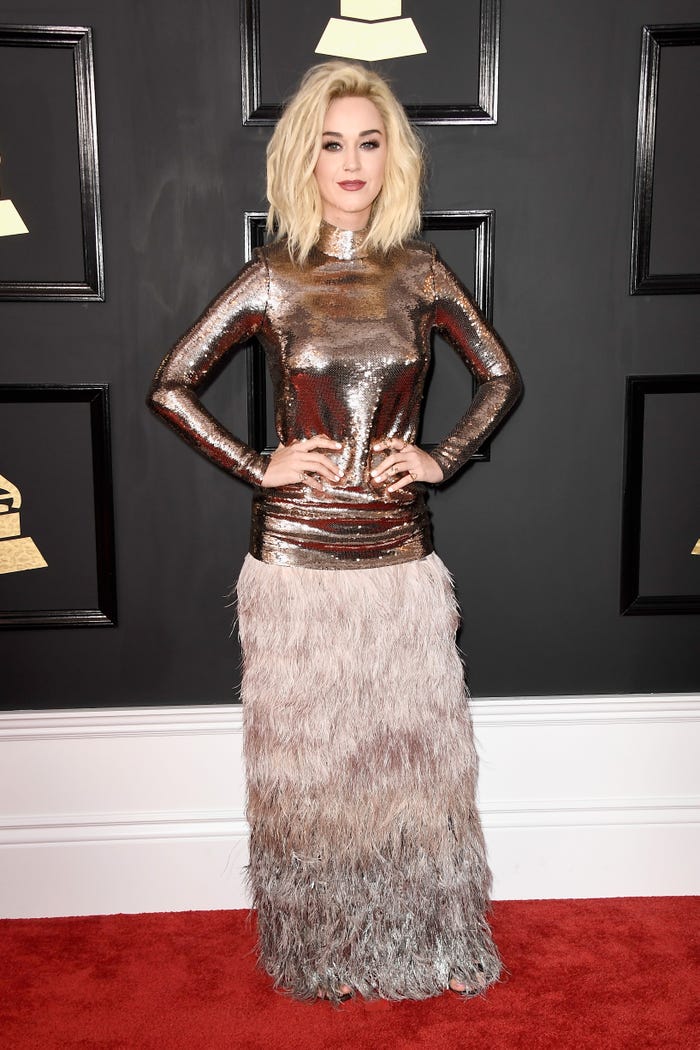 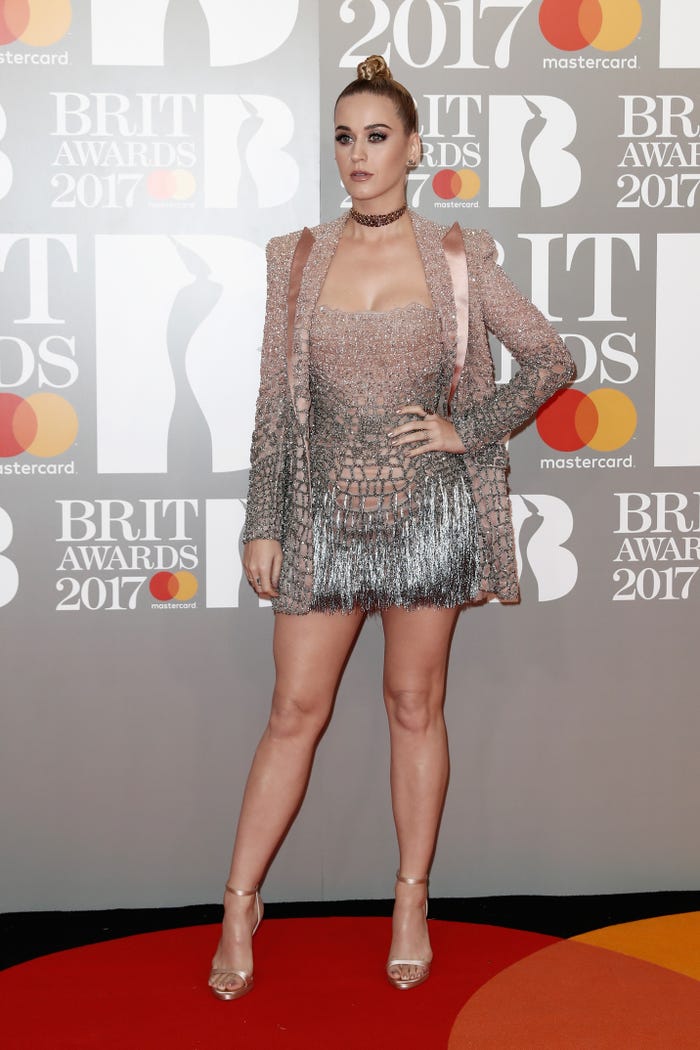