Almost 20 years have passed since the star couple of Jennifer Lopez and Ben Affleck got engaged for the first time, symbolically, exactly two decades later, the actor and singer decided to crown their relationship with a wedding.

With only a handful of photos from the couple’s wedding circulating on social media, before the public learns the details of the ceremony, let’s take a look back 20 years to how Jennifer Lopez and Ben Affleck first met.

They made their red carpet debut together in 2002 at the premiere of the movie Maid.

In November 2002, Ben proposed to Jennifer, after which the star couple got engaged.

Jennifer and Ben broke up in 2004, after which she married American handsome Mark Anthony, the couple was in a relationship until 2014. Mark and Jennifer currently have two twin children. 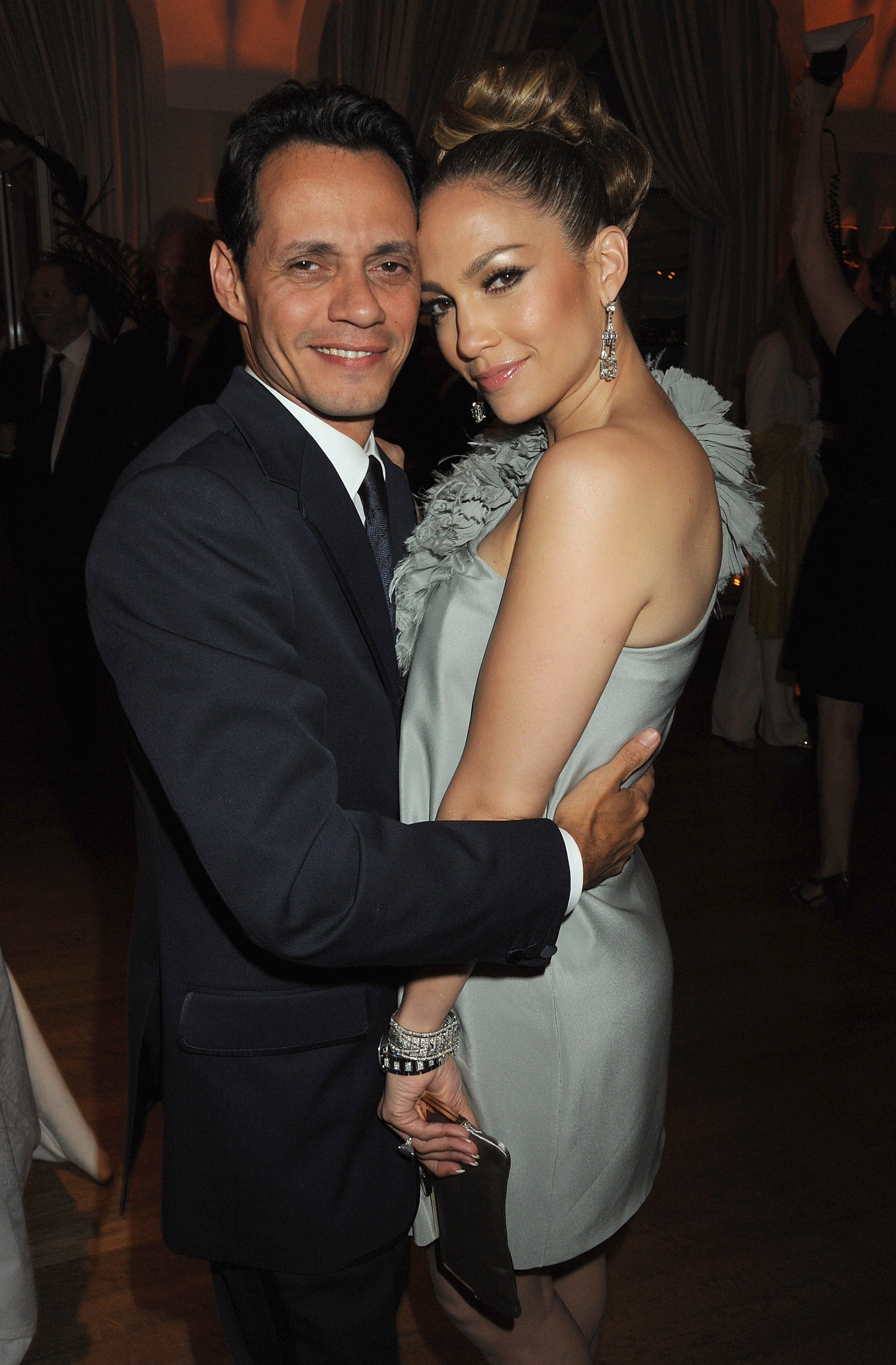 Meanwhile, Ben Affleck married actress Jennifer Garner in 2005, the couple had three children, but their relationship ended in divorce in 2018. In May 2021, Jennifer resumed her relationship with ex-fiancé Ben Affleck.

My Tweets
We use cookies on our website to give you the most relevant experience by remembering your preferences and repeat visits. By clicking “Accept”, you consent to the use of ALL the cookies.
Cookie settingsACCEPT
Manage consent

This website uses cookies to improve your experience while you navigate through the website. Out of these, the cookies that are categorized as necessary are stored on your browser as they are essential for the working of basic functionalities of the website. We also use third-party cookies that help us analyze and understand how you use this website. These cookies will be stored in your browser only with your consent. You also have the option to opt-out of these cookies. But opting out of some of these cookies may affect your browsing experience.
Necessary Always Enabled
Necessary cookies are absolutely essential for the website to function properly. These cookies ensure basic functionalities and security features of the website, anonymously.
Functional
Functional cookies help to perform certain functionalities like sharing the content of the website on social media platforms, collect feedbacks, and other third-party features.
Performance
Performance cookies are used to understand and analyze the key performance indexes of the website which helps in delivering a better user experience for the visitors.
Analytics
Analytical cookies are used to understand how visitors interact with the website. These cookies help provide information on metrics the number of visitors, bounce rate, traffic source, etc.
Advertisement
Advertisement cookies are used to provide visitors with relevant ads and marketing campaigns. These cookies track visitors across websites and collect information to provide customized ads.
Others
Other uncategorized cookies are those that are being analyzed and have not been classified into a category as yet.
SAVE & ACCEPT