In a swimsuit, Gigi Hadid looks stunning. She rose to modeling popularity in swimwear due to her athletic form and beautiful legs. Gigi was voted Sports Illustrated Swimsuit Edition Rookie of the Year in 2014 at the age of 18, owing to her stunning bikini physique.

In 2016, the future supermodel earned her wings and strutted her thing in lingerie at her first Victoria’s Secret Fashion Show. Gigi was selected International Model of the Year by the British Fashion Council the same year. As her career grew, she would command the runways of New York, London, Milan, and Paris Fashion Weeks. However, it all began with bikinis. 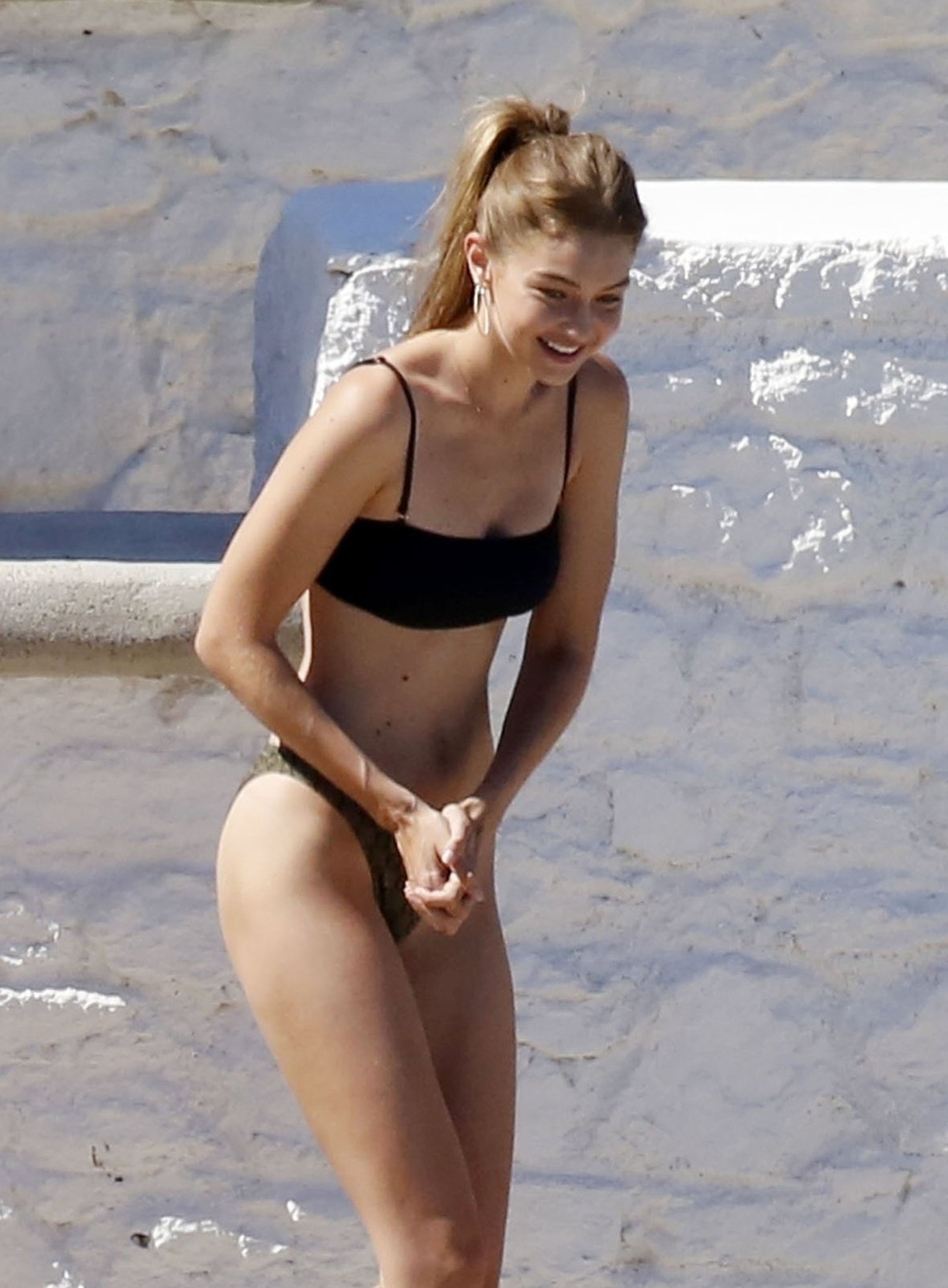